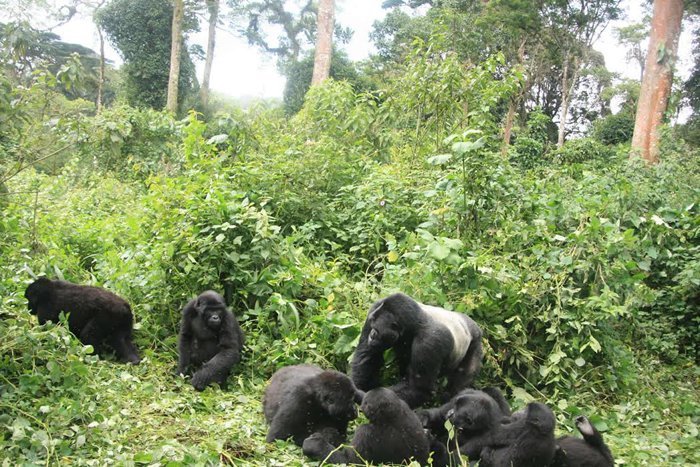 The 2015/2016 mountain gorilla census has been conducted under the framework of the Greater Virunga Transboundary Collaboration (GVTC), with the work being done by Rwanda Development Board (RDB), Uganda Wildlife Authority (UWA) and I’Institut Congolais pour la Conservation de la Nature.

A recent survey that was carried out, documented 604 mountain gorillas (gorilla beringei beringei) which is regarded as a largest number of mountain gorillas that ever recorded in the transboundary virung massif as one of the two places in the world where this critically endangered ape is found. If we combine this with the published figure of 400 mountain gorillas living in Bwindi forest in Uganda, as of 2011, an estimated 1004, we find that its only 1,004 mountain gorillas existing in the wild as of 2016. 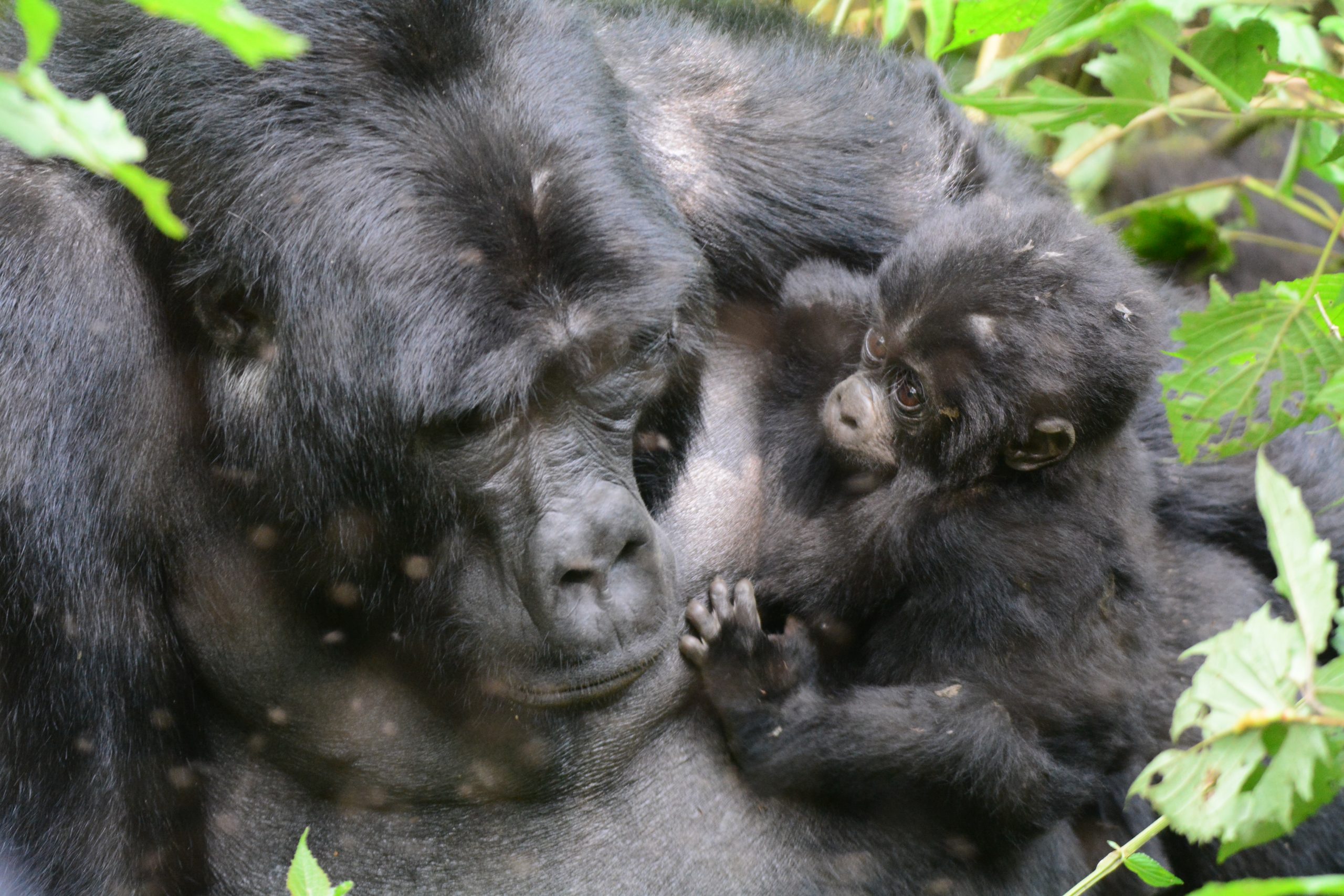 This is a good indication that the population of the endangered mountain gorillas is steadily growing. This is due to the conservation efforts applied by many stake holders, rangers and communities living around these places with visitors inclusive who contribute revenue that aids salary payment to care takers.